The #BOYBANDMANAGER as seen on:

SEE WHAT KENNY IS UP TO NEXT AT 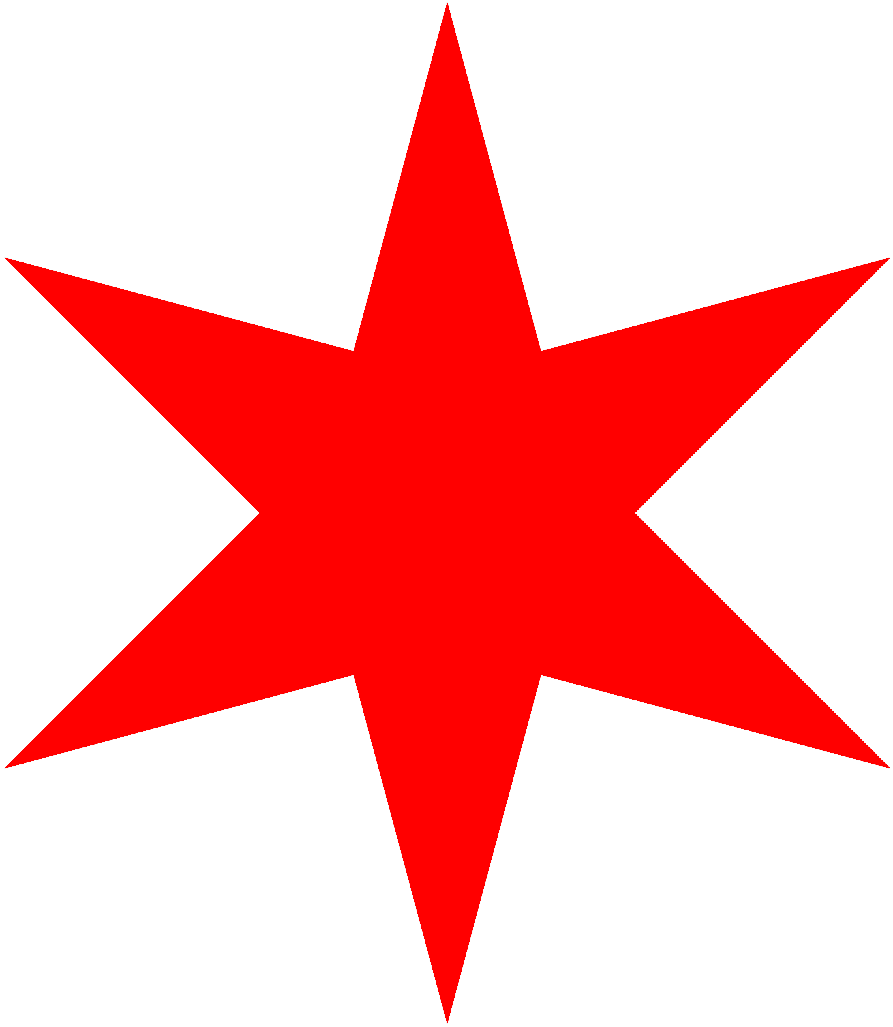 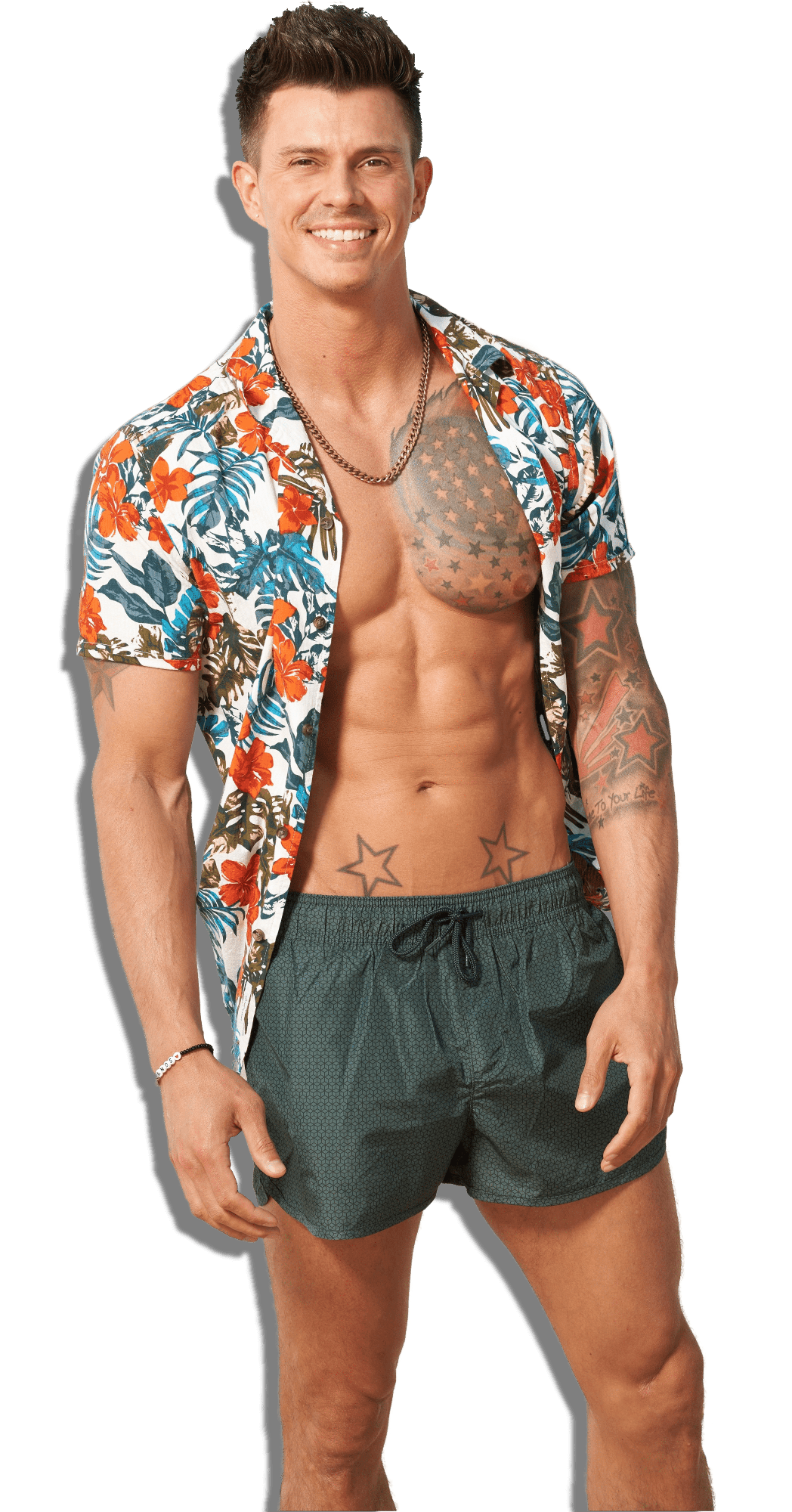 All the HITS All the MOVES from Backstreet Boys x *NSYNC x NKOTB x One Direction x Jonas Brothers and MORE! ... PLUS some surprises!

These top-tier musicians bring a musical and visual experience with note-for-note representations of all of your favorite songs accompanied by the signature choreography from the music videos we remember. Don't miss your opportunity to see this nationally touring act from Chicago!

TBBN was created in 2014 by Kenny Braasch & Glenn Hudy (TBBN bassist and Chicago Fireman) at a Starbucks in Oak Lawn, Illinois! The band members were hand picked by Kenny and Glenn and took almost a year to get the act ready for live shows!
Practices began at drummer Dave Ambrose's basement in Blue Island, IL then moved over to our home base 115 Bourbon Street in Merrionette Park, IL, aka South Side of Chicago! TBBN played their first show in May of 2015 at 115 Bourbon Street to a crowd of over 1,000 people and the rest is HISTORY! 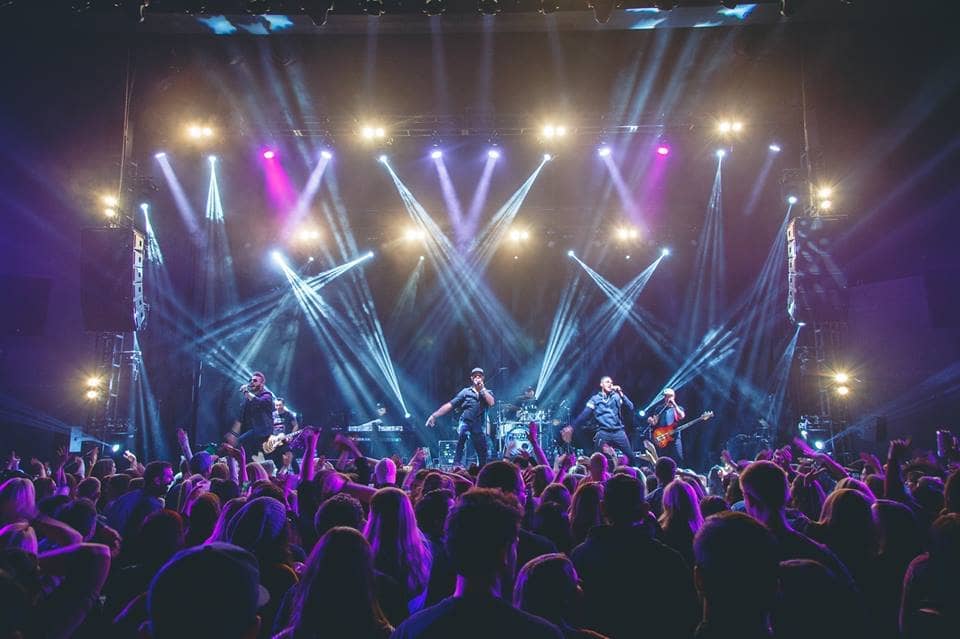 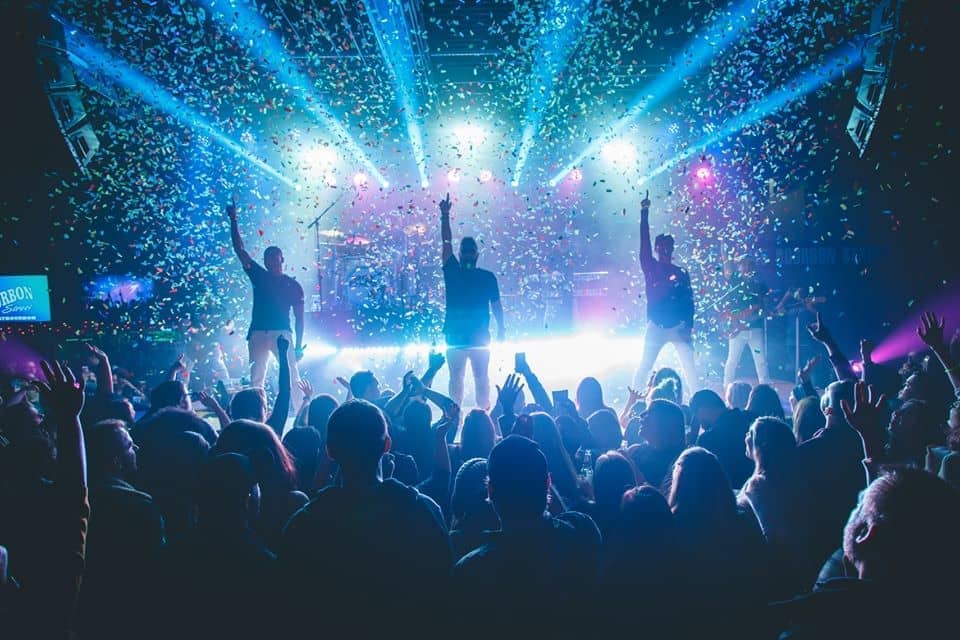 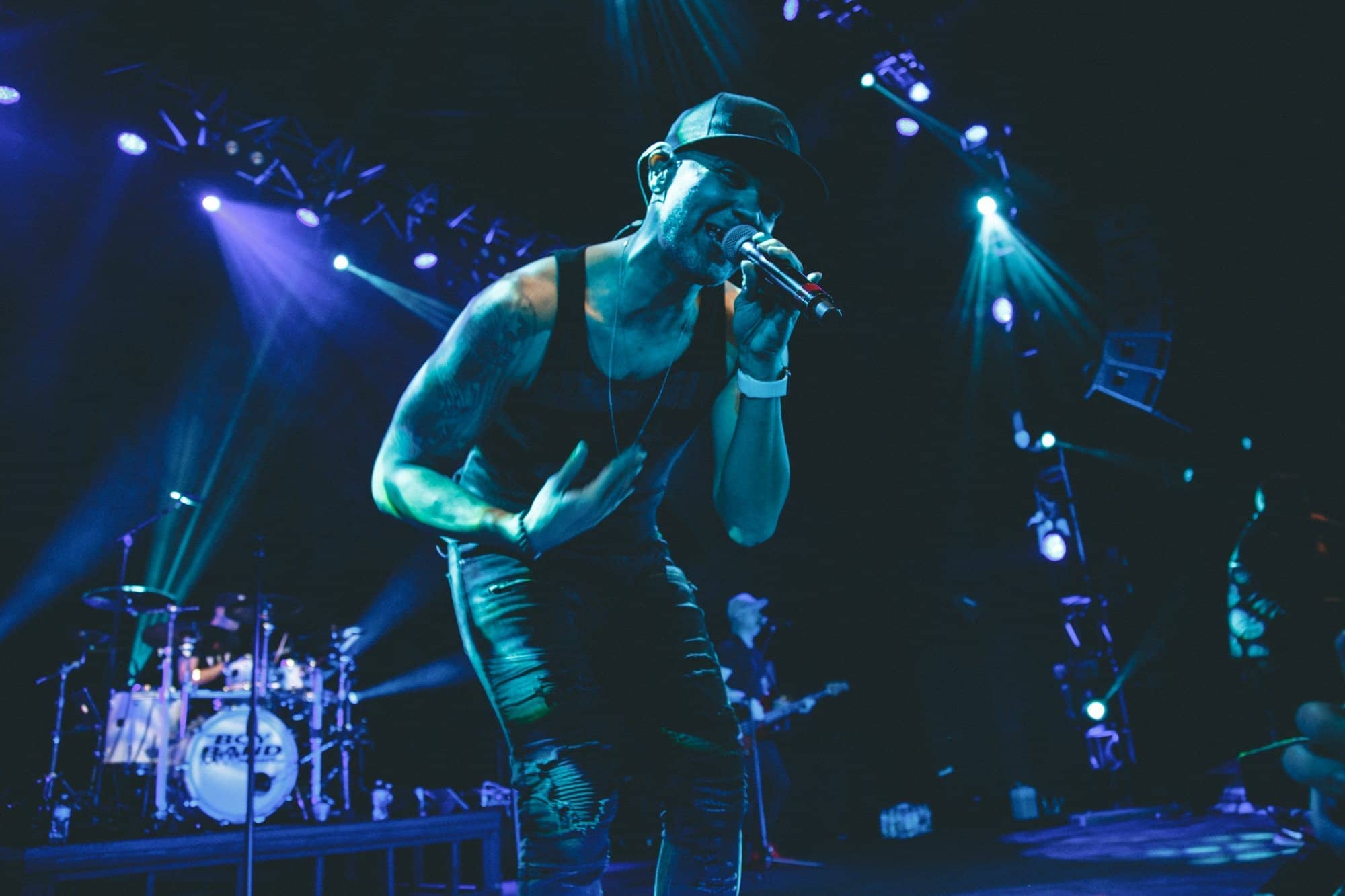 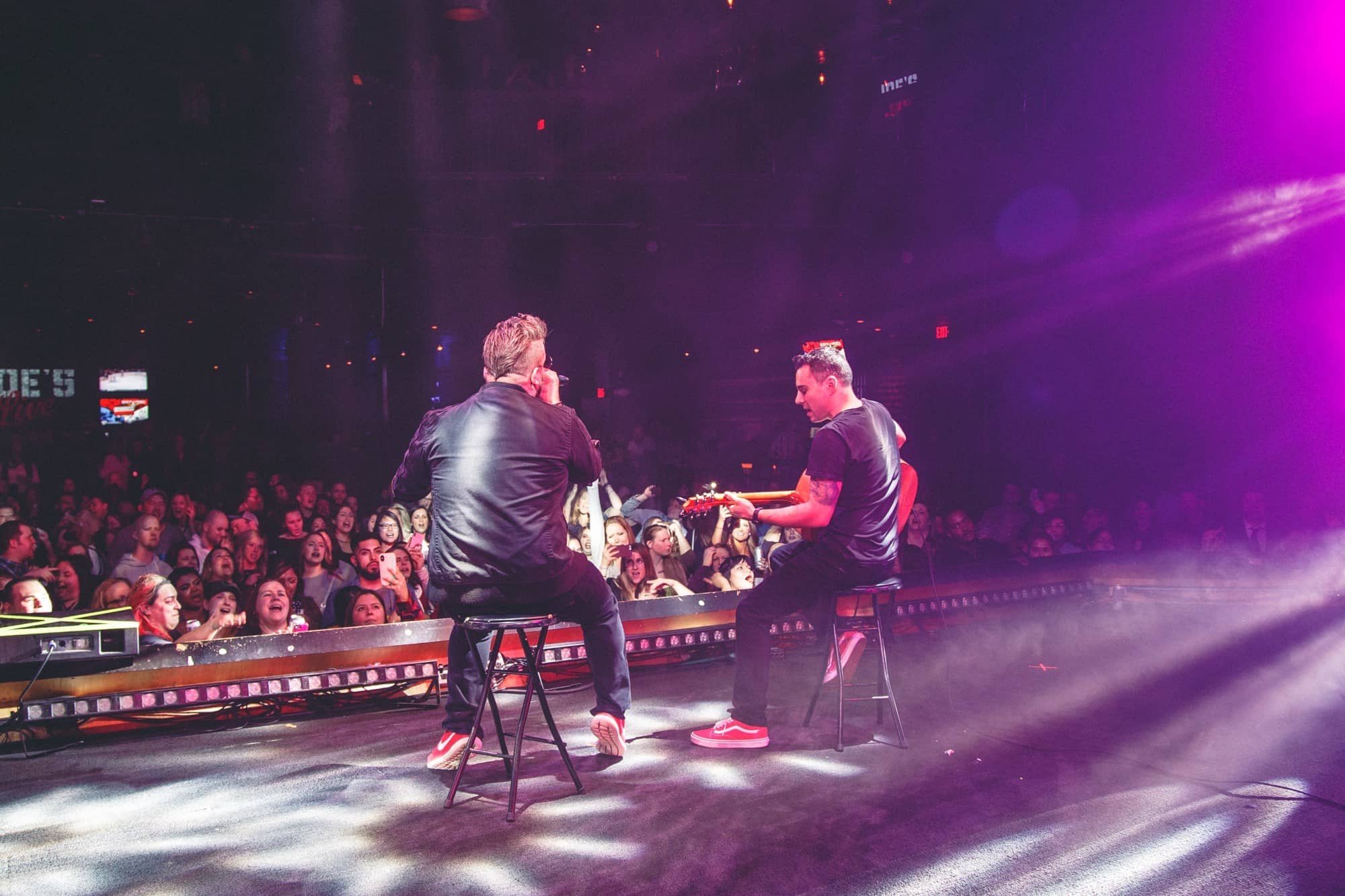 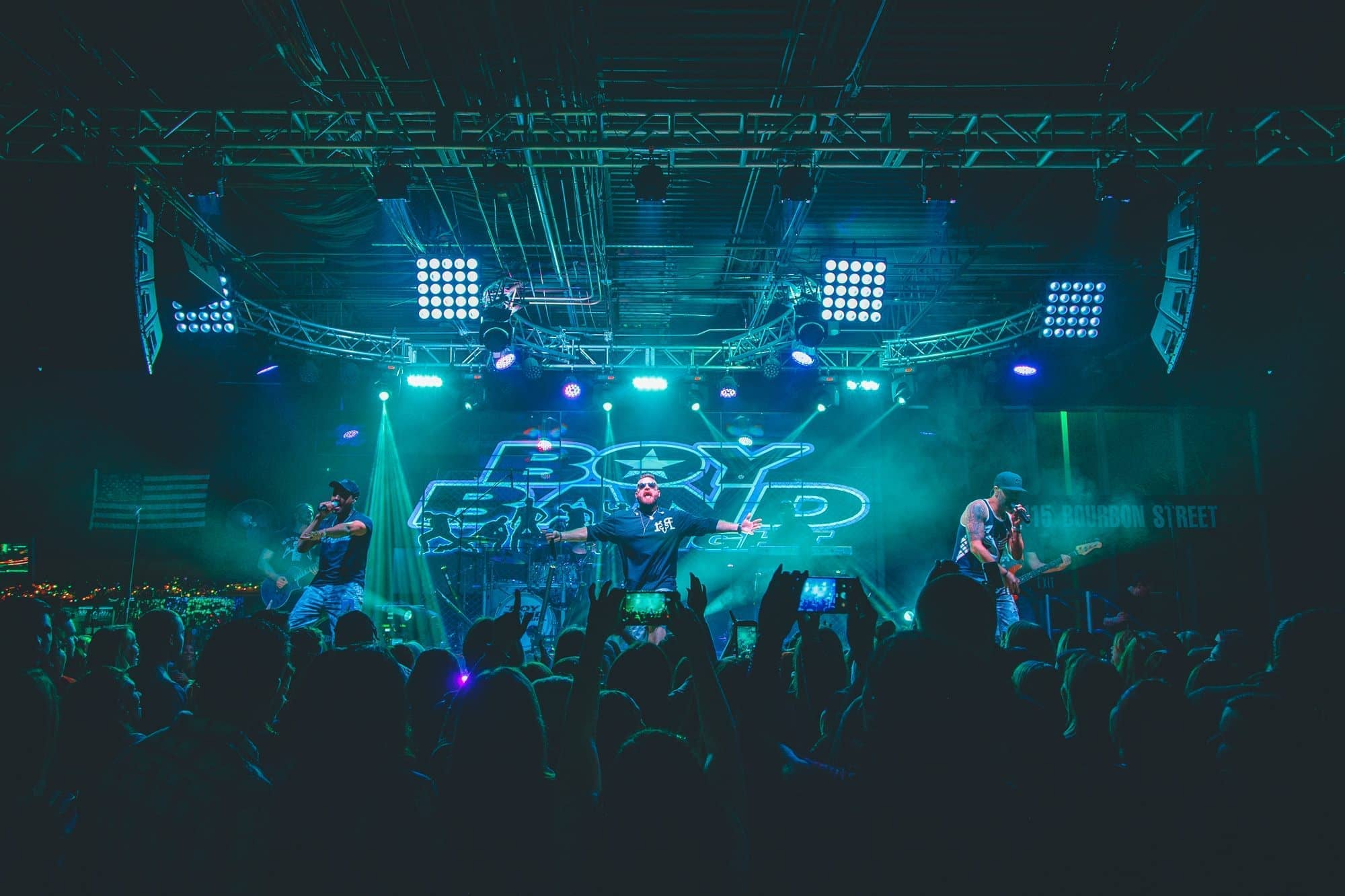 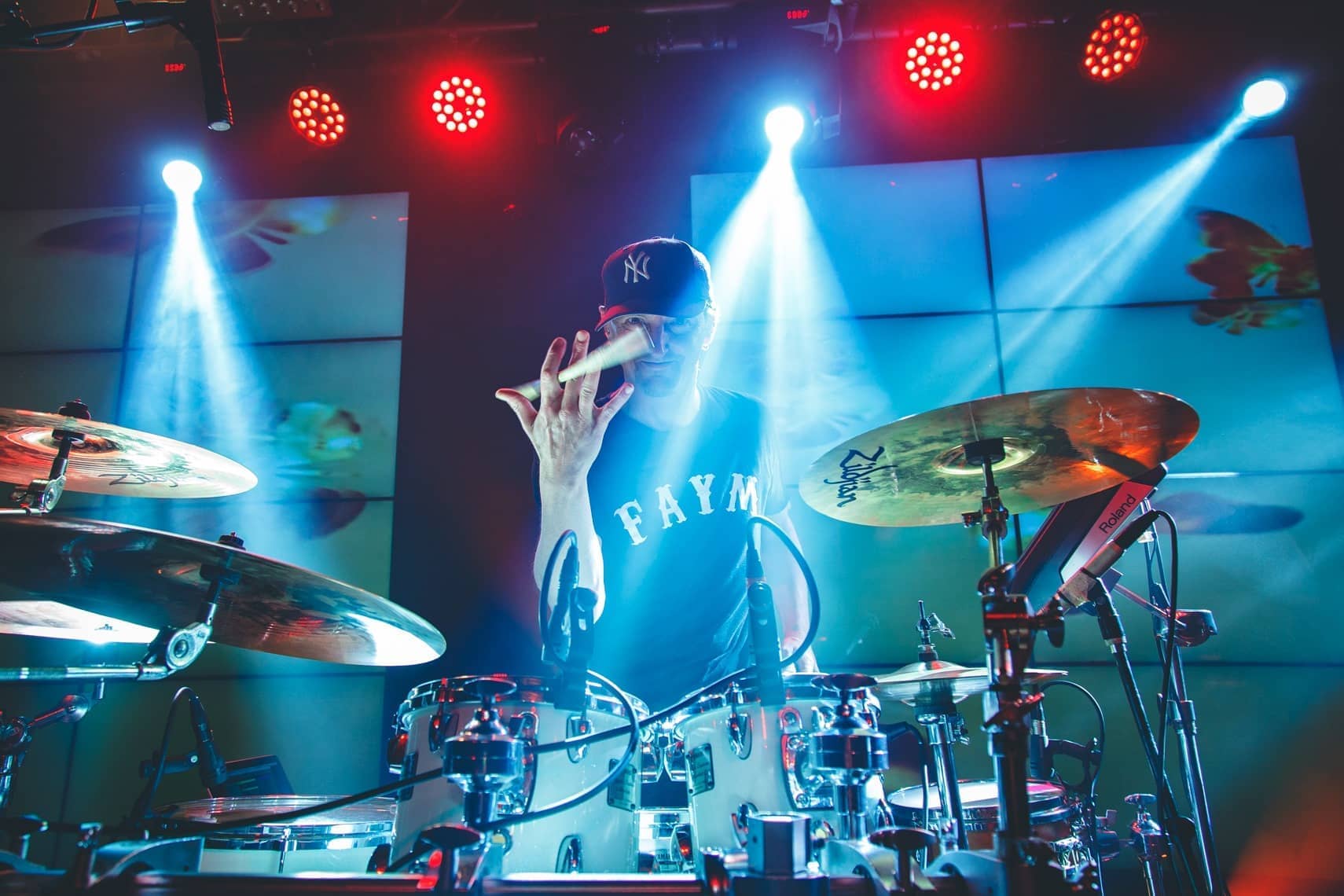